These are photos i’ve taken in my spare time to practice photography. 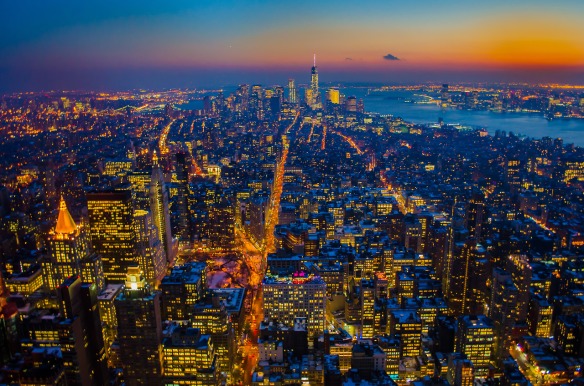 This is a picture I took from The Empire State Building at sunset. I took the shot because I found the sky and the lights interesting. The lights symbolise humanity as they come on as the sunsets using the sun as a natural clock. 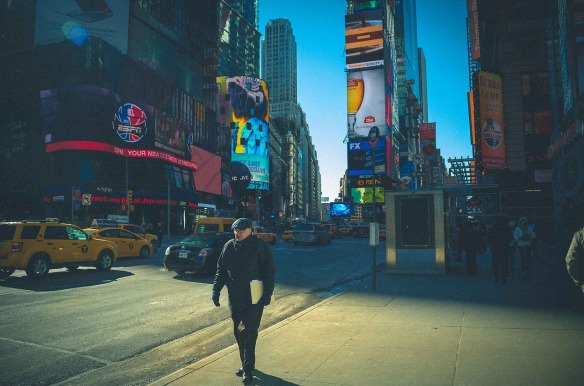 I took this photo in New York as I wanted to show the scale between the cars, people and the buildings. 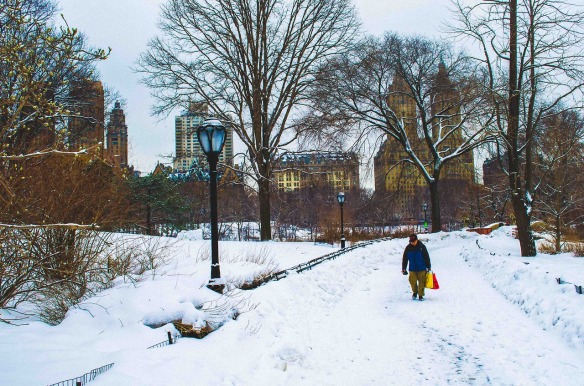 This man shows humanity and curiosity as the person is walking through the park in the snow. There is probably another route for him to take but he was curious enough to take the route through the park. When I was taking the photo I was wondering what pushed him to take this route over others? 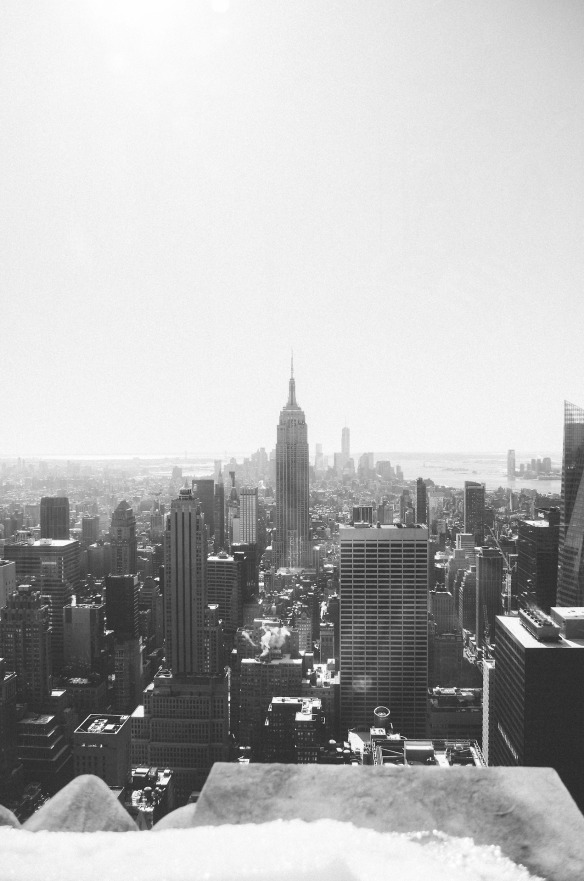 This picture shows humanity as everything in the shot is built by mankind and shows the progression of humanity. 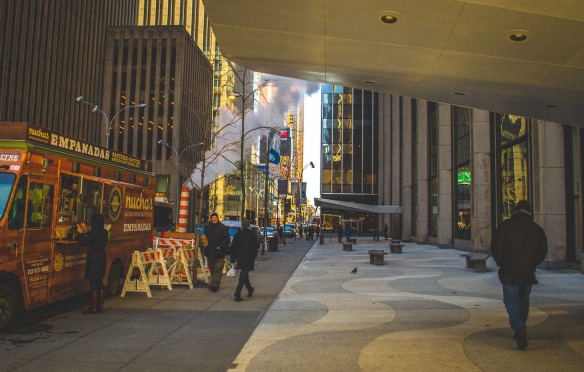 This photo shows humanity as it just shows life happening in the order it would if I wasn’t there. 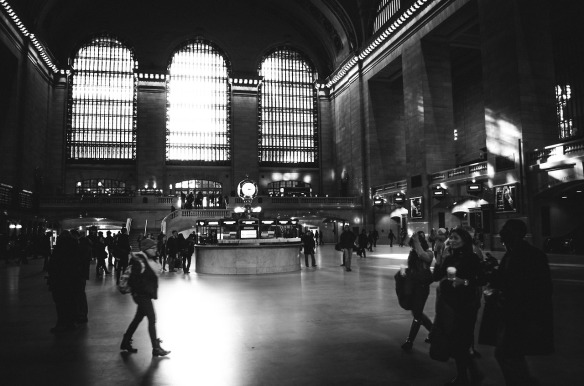 I took this photo as I found the light beautiful and the people interesting. This shows a curious side to humanity as I took the photo because I was interested in capturing the scene and seeing it again and again. 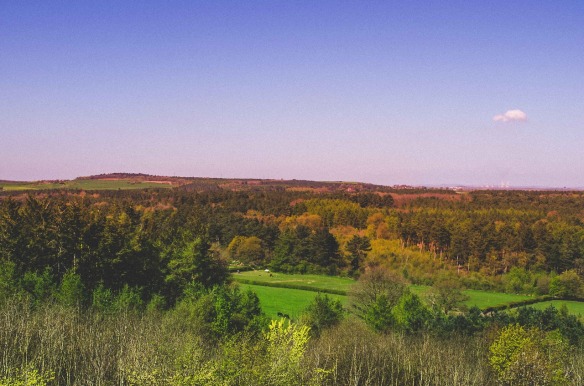 I took this to show human influence on nature. There is the untouched land but its never to far from humans carving their way into nature with the fields and the factories far in the distance. 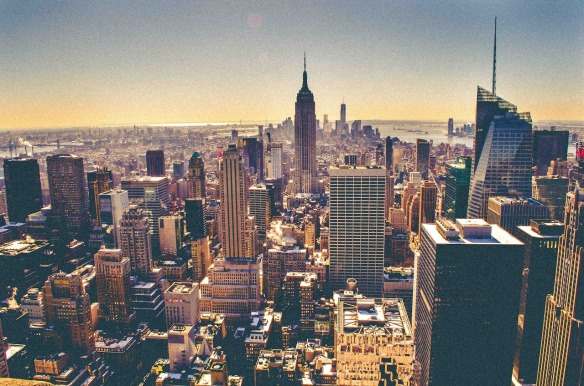 This photo shows the expansion of humans and the variation in creativity with the different style of buildings. 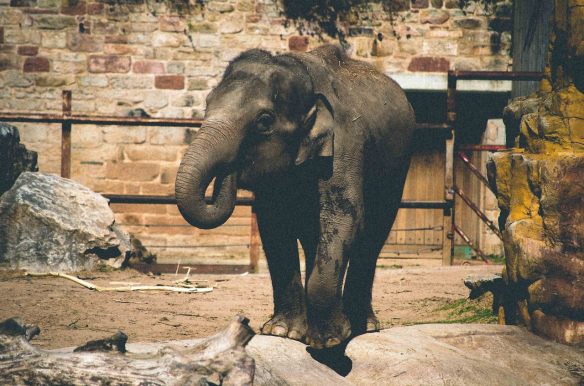 I took this photo as I thought the Elephant was in an interesting pose. 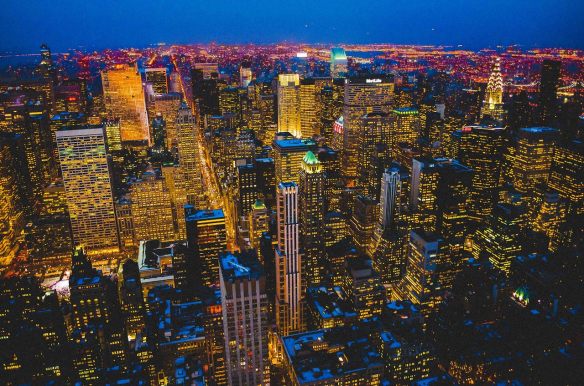 This shows humanity as each light almost represents a human as they mostly have their own room with a window. 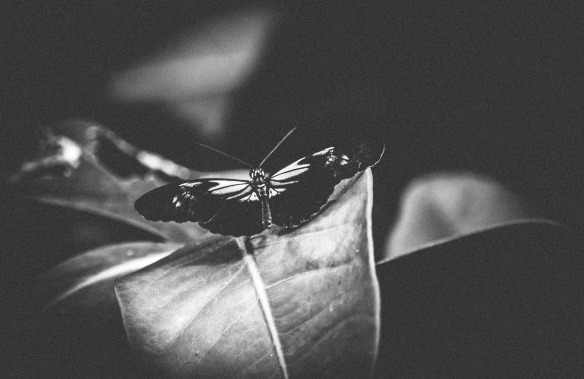 I was curious enough about this butterfly to capture it to see and study again. 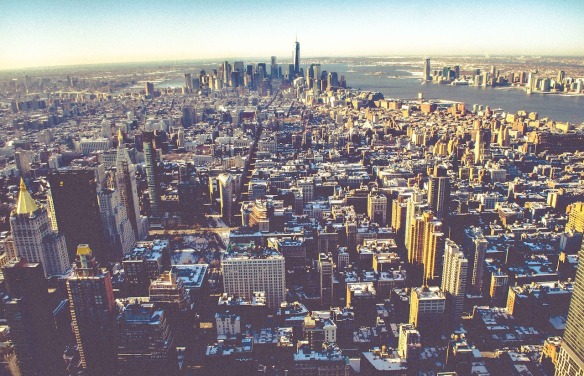 This shows the variation in human creativity. 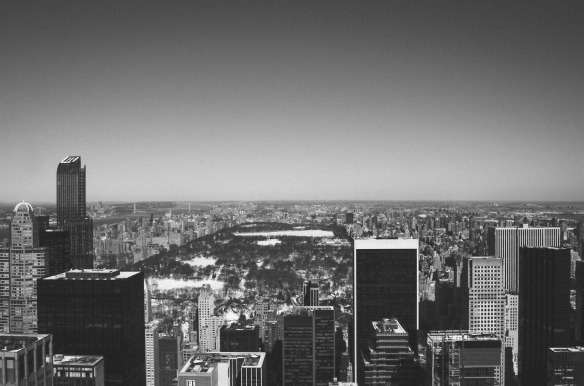 Humanity and nature living in sync with each other. 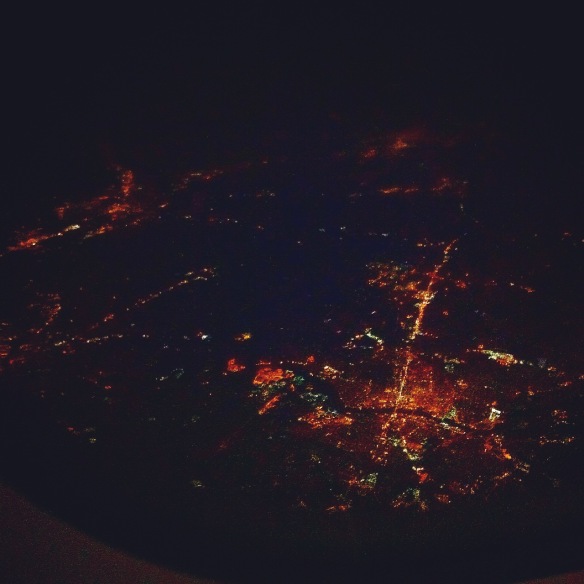 A city at night from a plane. I took this as it shows the influence human beings have on earth. From around 5 miles up in the sky humans are still influencing our view on earth. 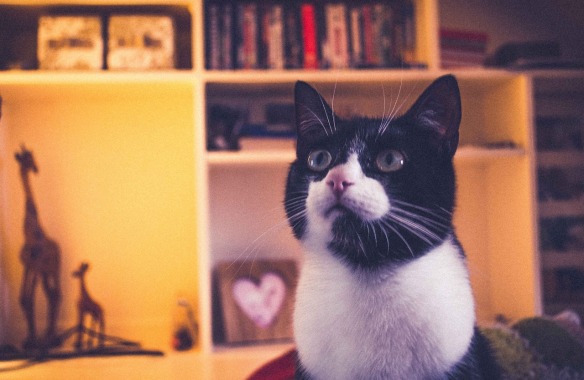 I took this photo as i thought the light was good and I found the cat interesting. 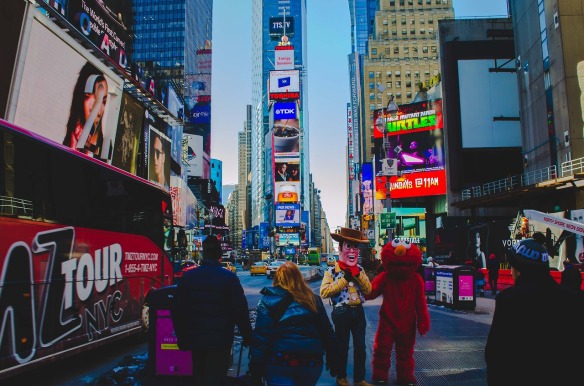 I took this photo as it shows two opposites. You have almost a metaphoric view of America with the two characters possibly living the ‘American Dream’ then the two other people just moving through life. almost like opposites. 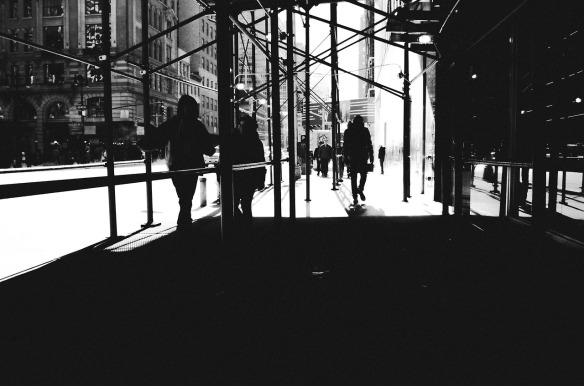 I took this photo as the light was soft as it was morning. I wanted to show high contrast by shooting the shot in the shadows to get the contrast with the light. The people add to the shot as it shows them just going by through their life.

The soft morning light influenced me to take this photo as well as the contrast between sky scrapers on one side of the river then small buildings on the other. 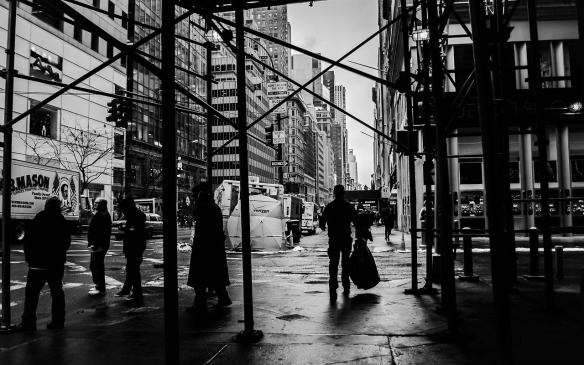 I took this photo as it shows humans just getting on with their life. And also a person carrying a bag of rubbish which is a by product of human beings. 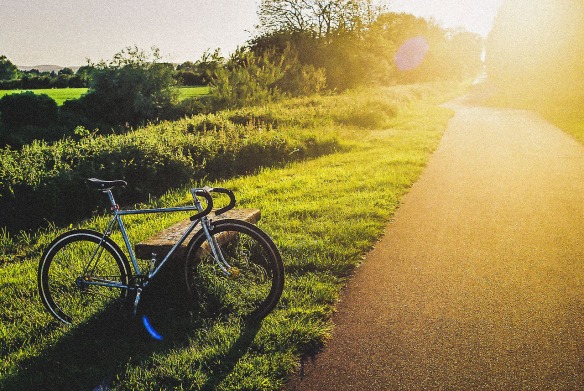 This shows curiosity as the bike is a form of travel and exploration. The path you take is the one you choose to take. 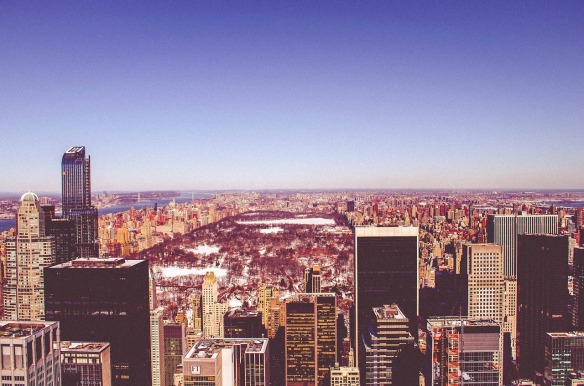 This shows humans and nature living together as one. 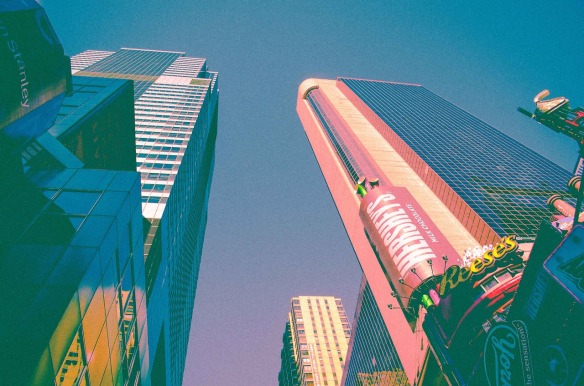 This shows human creativity and curiosity as they challenged themselves for large and tall buildings and to develop a certain shape of building. 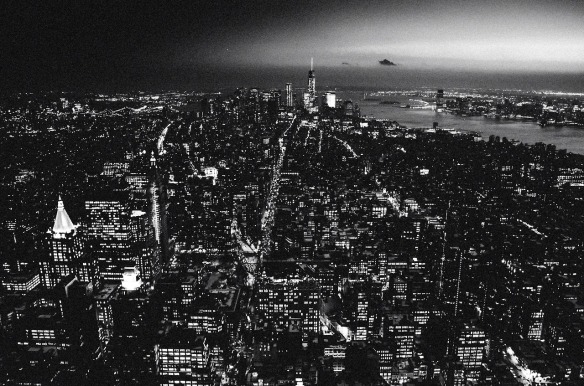 I chose black and white for this show to focus on the areas of lights which represent people on their quest in life. 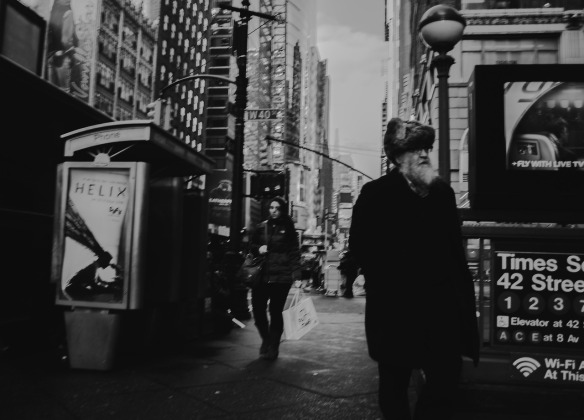 I took this photo because I am forever wondering and curios about people. This man looked like an interesting character and I was drawn to him. 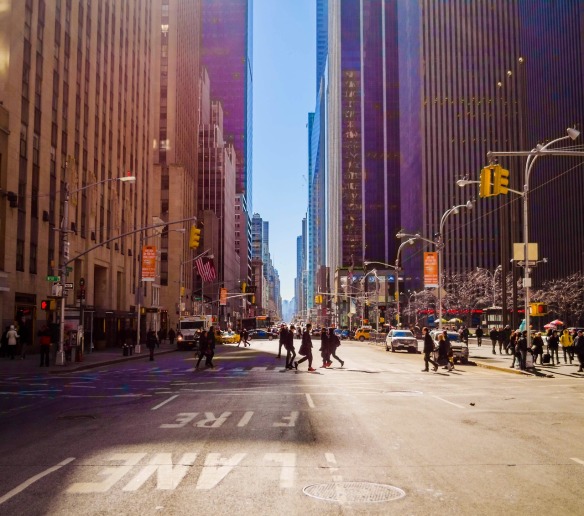 I took this shot to show people on their journey. The buildings also add leading lines and draws your eyes down the street. 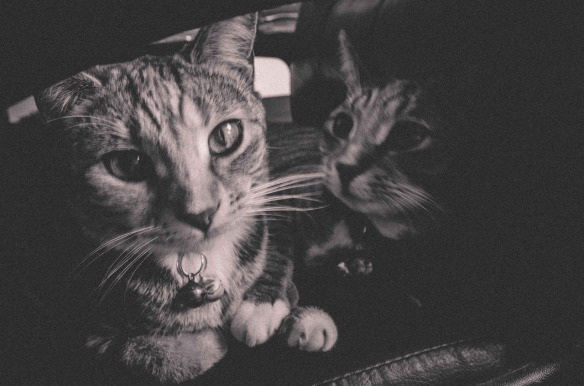 I wanted to focus just on the cats so i created this photo with deep tones on blacks to draw the eyes onto the subjects. 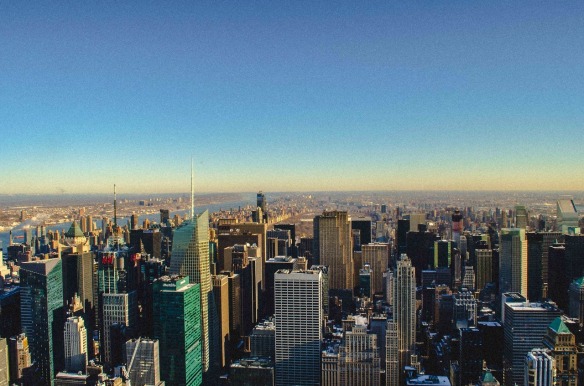 This photo shows the different level of buildings and the depth humanity goes to for a civilisation.